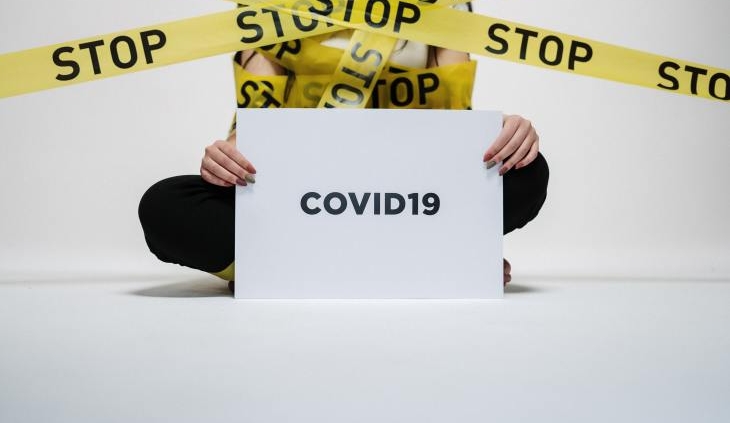 The 195th, 195th and 201th of the 2020 issue of the Hungarian Gazette have published several Government measures related to the epidemiological situation. The most important are the following.

The Hungarian Government, pursuant to the 407/2020. (VIII. 30.) Government Decree considering the existence of a serious threat to public order and internal security in Hungary, temporarily reintroduced border control at the entire internal border pursuant to Article 2 (1) of Regulation (EU) 2016/399 of the European Parliament and of the Council of 9 March 2016 on the Union Code on the rules governing the movement of persons across borders.

The Government Decree has entered into force on 1 September 2020 and shall expire on 1 October 2020.

The 408/2020 (VIII.30.) Government Decree on travel restrictions during the epidemiological preparedness period deals with the most important restrictions in the following breakdown.

The scope of the Decree does not cover (i) border crossing in freight traffic, (ii)  crossing the border with an official passport pursuant to 6 / A. § (2) Act XII of 1998 on travel abroad, and (iii) a person who, upon entry into Hungary, credibly proves that he or she has already suffered COVID-19 (infection) within 6 months prior to the date of application for crossing the border.

The Decree allows the first test to be carried out in the territory of a Schengen country, and the United States or Canada and the result can be certified by a document in Hungarian or English.

To the best of our knowledge, the costs of carrying out the tests are not supported by the Government, they must be borne by those concerned.

In order to prove the validity of the application, the original copy of the document certifying the validity of the application must be presented by the person (licensee) exempted from the entry ban upon entering the territory of Hungary at the request of the police officer. If the licensee does not present the original of the document proving the substantiation, or its authenticity is questionable at the time of entry, entry shall be refused.

Hungarian citizens living in the neighbourhood of the countries determined by the Minister of Foreign Affairs according to above, in the 30 kilometres zone of the territory of Hungary from the state border, can enter from the neighbouring states without any restriction, if the duration of their stay in abroad did not exceed the 24 hours and they did not leave the 30 kilometres zone from the state border in that neighbouring state.

If any doubt arises regarding the certification of the business or economic purpose, then Section 2.3. (the general rules for non-Hungarian citizens to enter into the country) shall prevail.

In case the police asks, the data controller – in order to fulfil the epidemiological authority tasks of the police – forwards to the police immediately and free of charge – with priority compared to its other data transmission obligations – the personal data processed according to Section 5 (3) of Act XLVII 1997 on the processing and protection of health data and personal data related to them.

It is important to emphasize that the above rules may change/tighten in the forthcoming period, as a result of other government measures, depending on the latest development of the epidemiological situation.